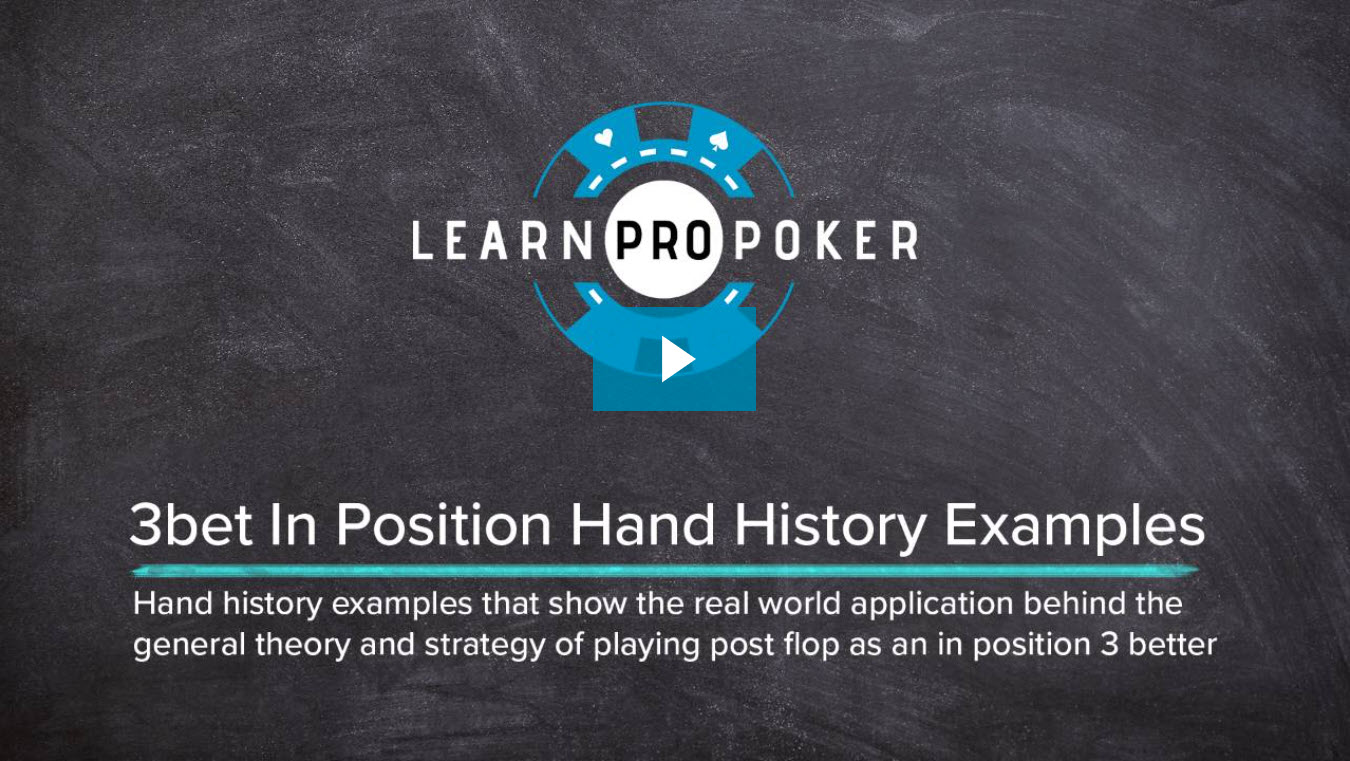 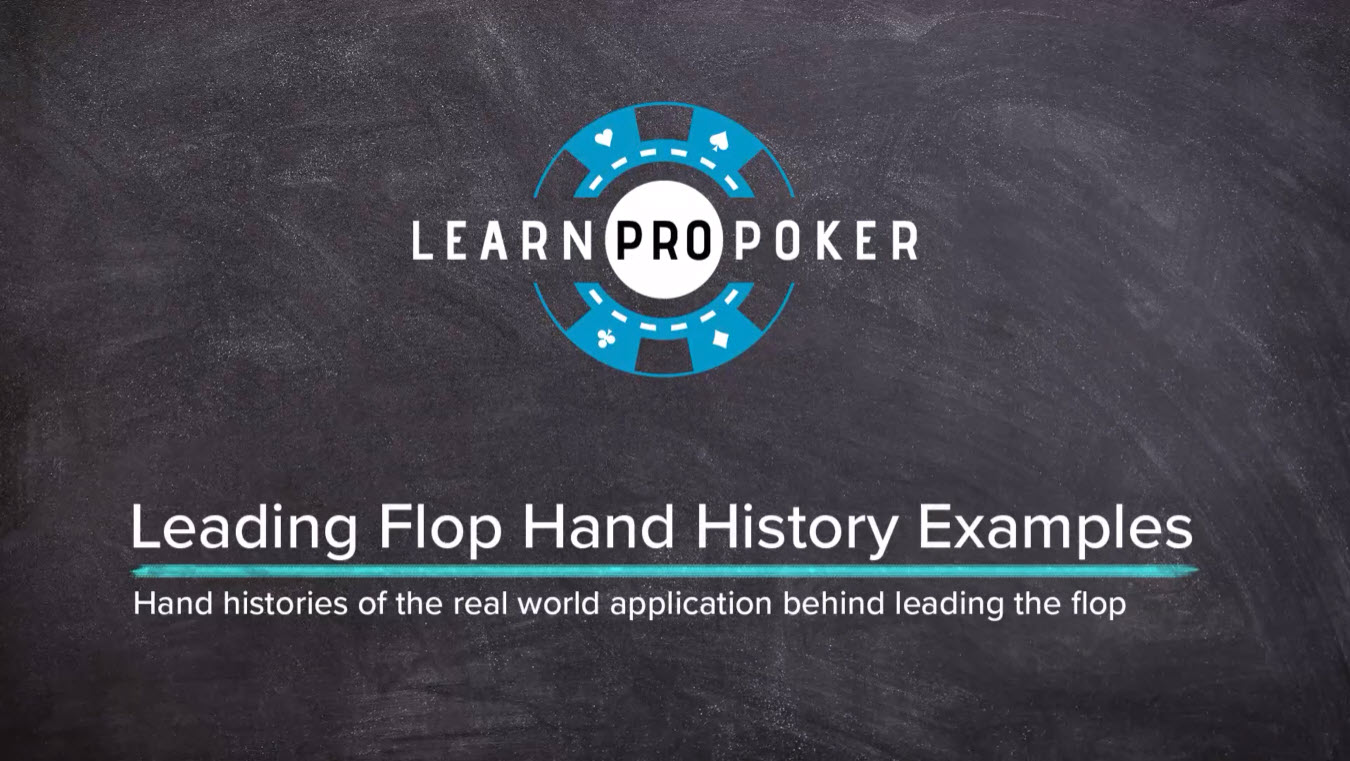 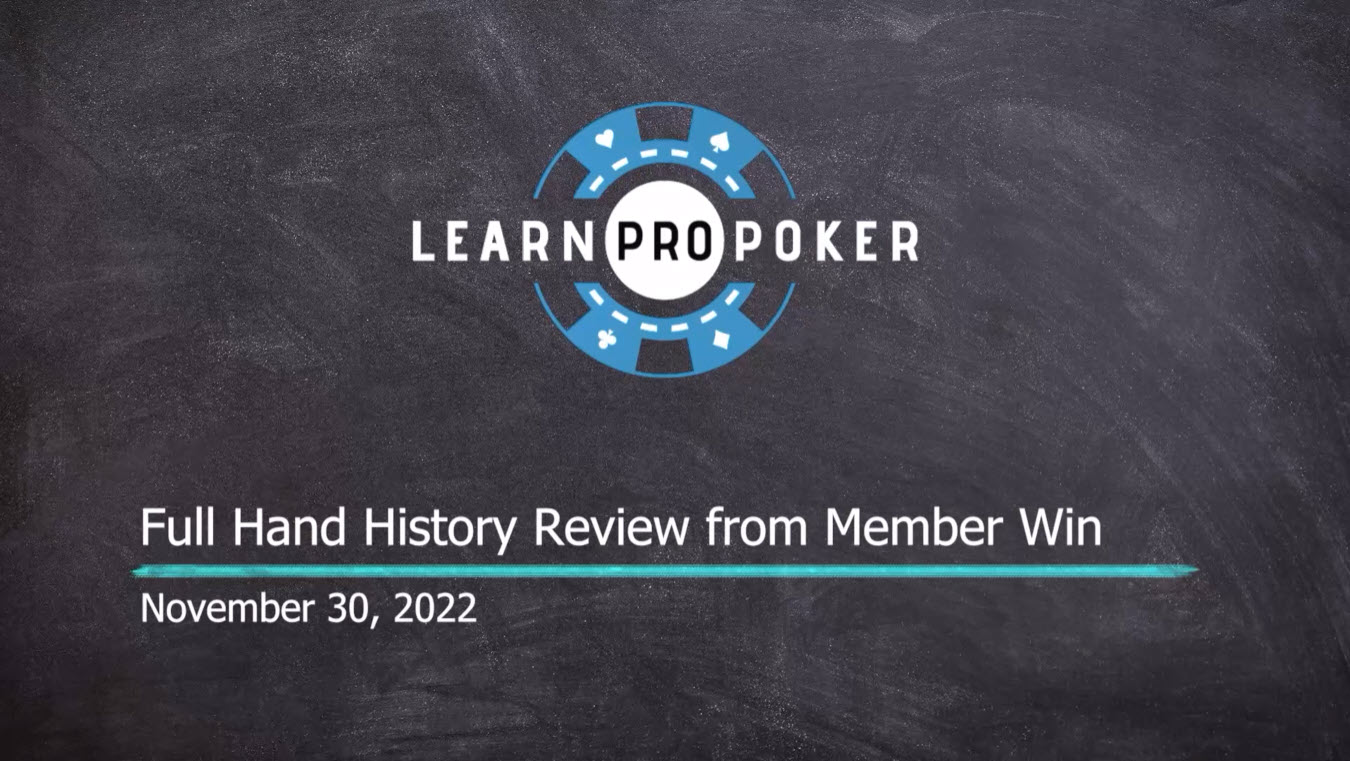 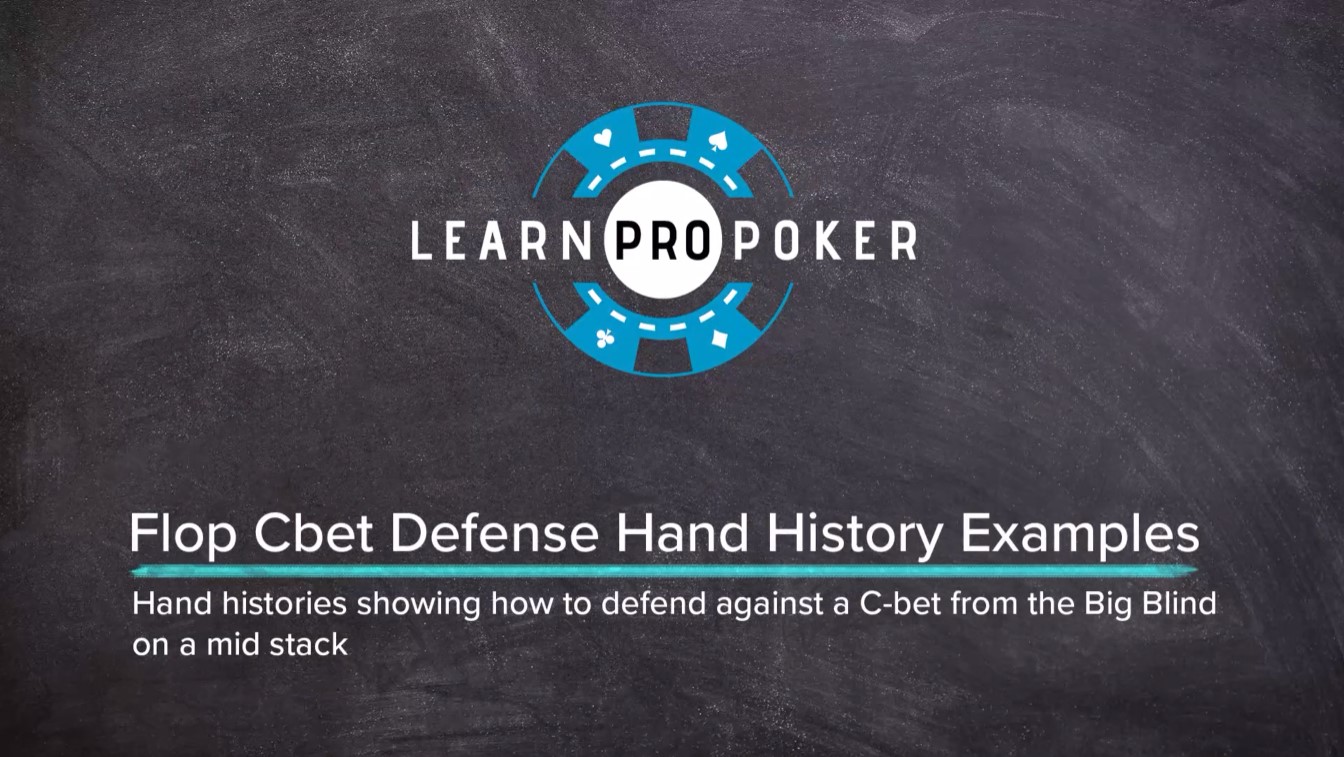 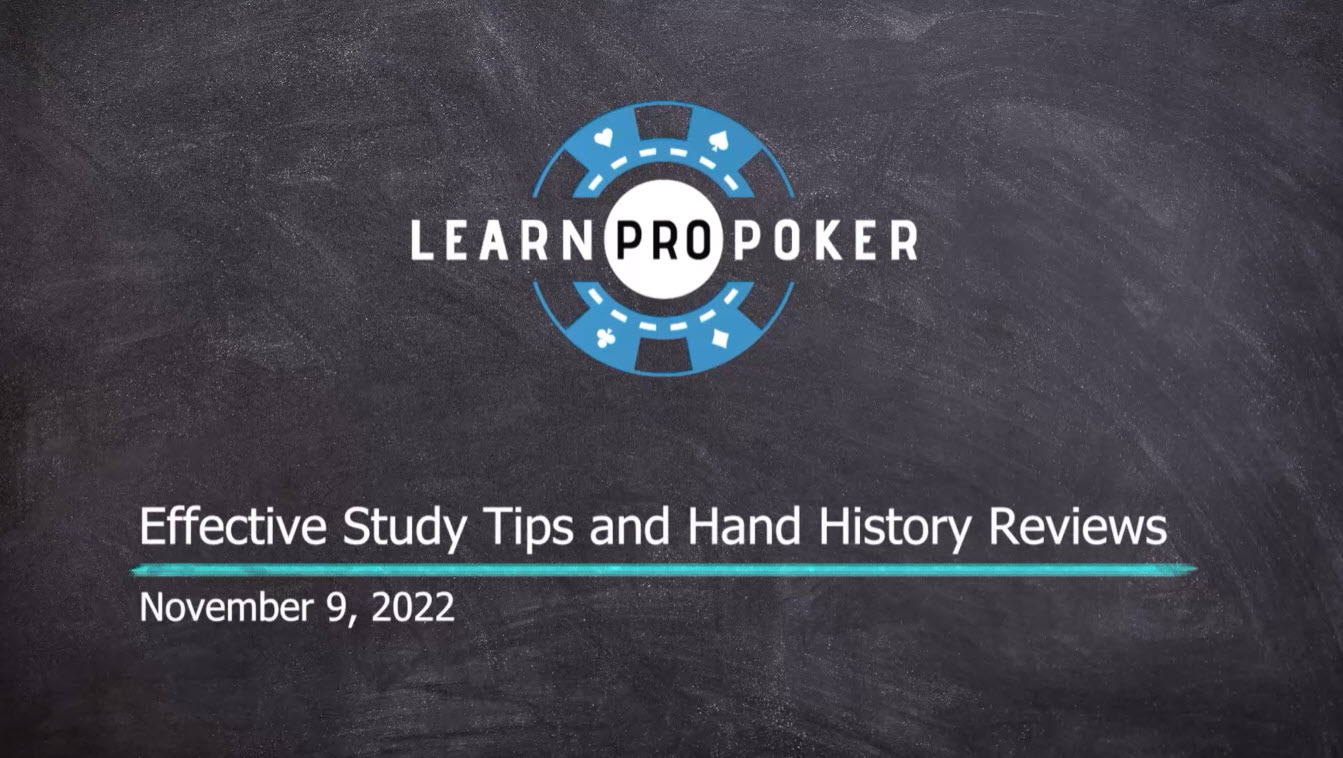 The night that defined my career 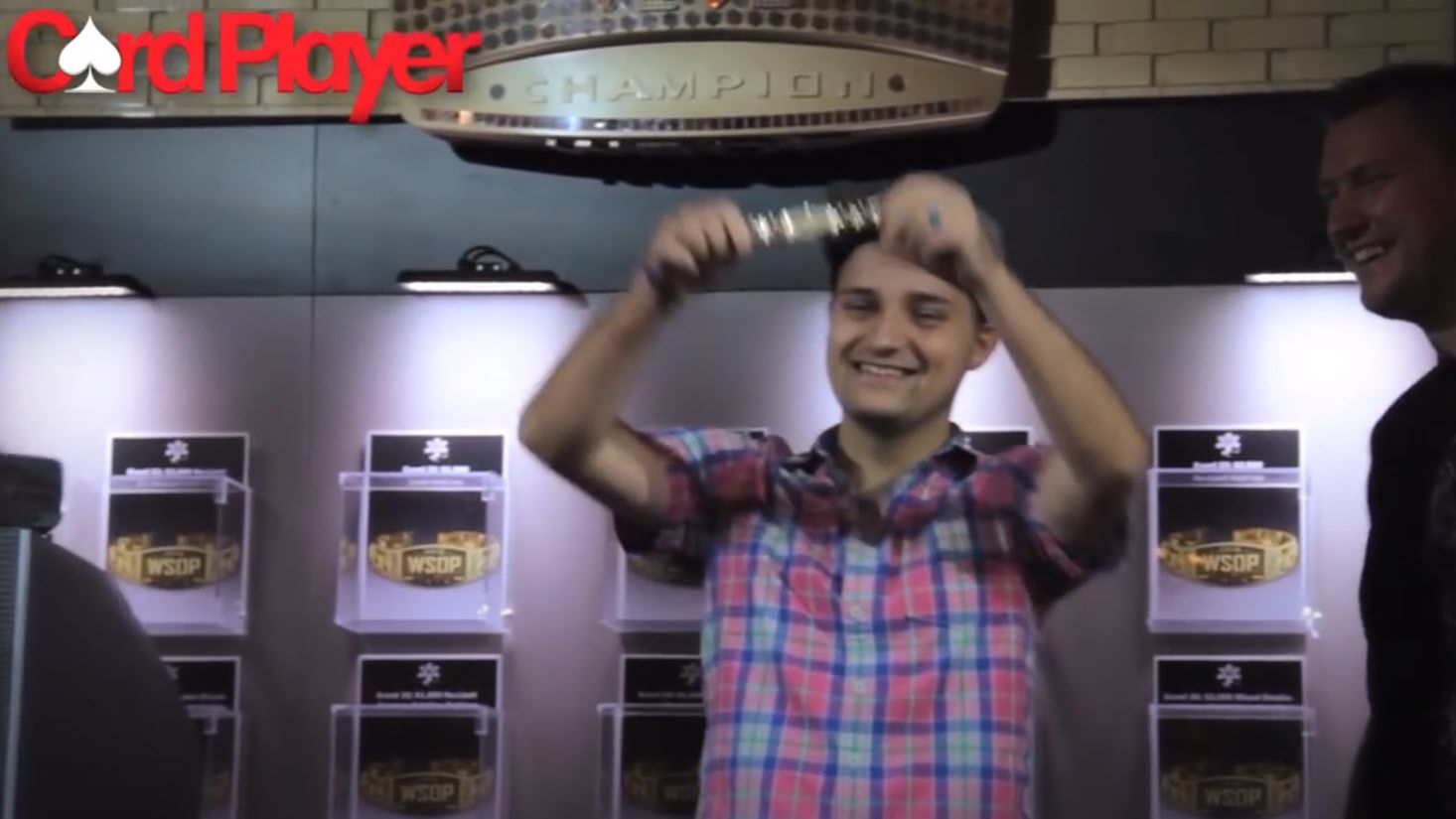 That night I won my 1st, and only, WSOP bracelet, by winning what was then the largest non-holdem live field ever. The $565 PLO, with the winning hand of: Ah7hQs6s

Not long after I won the flip to win, the worst mass shooting in US history occurred at a gay night club in Orlando. (Now 2nd worst, with the worst being in Las Vegas, while I was at a different concert a mile away.)

To the gay community, a gay bar isn't just a "bar". It is a sanctuary from a hateful and judgemental society. It is a space where you can express who you are, and who you love with the peace and security of knowing that you are around family. They are often the only community centers for many LGBTQIAA+ people, especially those living in the type of place I grew up in. I am lucky to even live in a country where gay bars can exist, as in many countries it is illegal for them, or me, to exist. 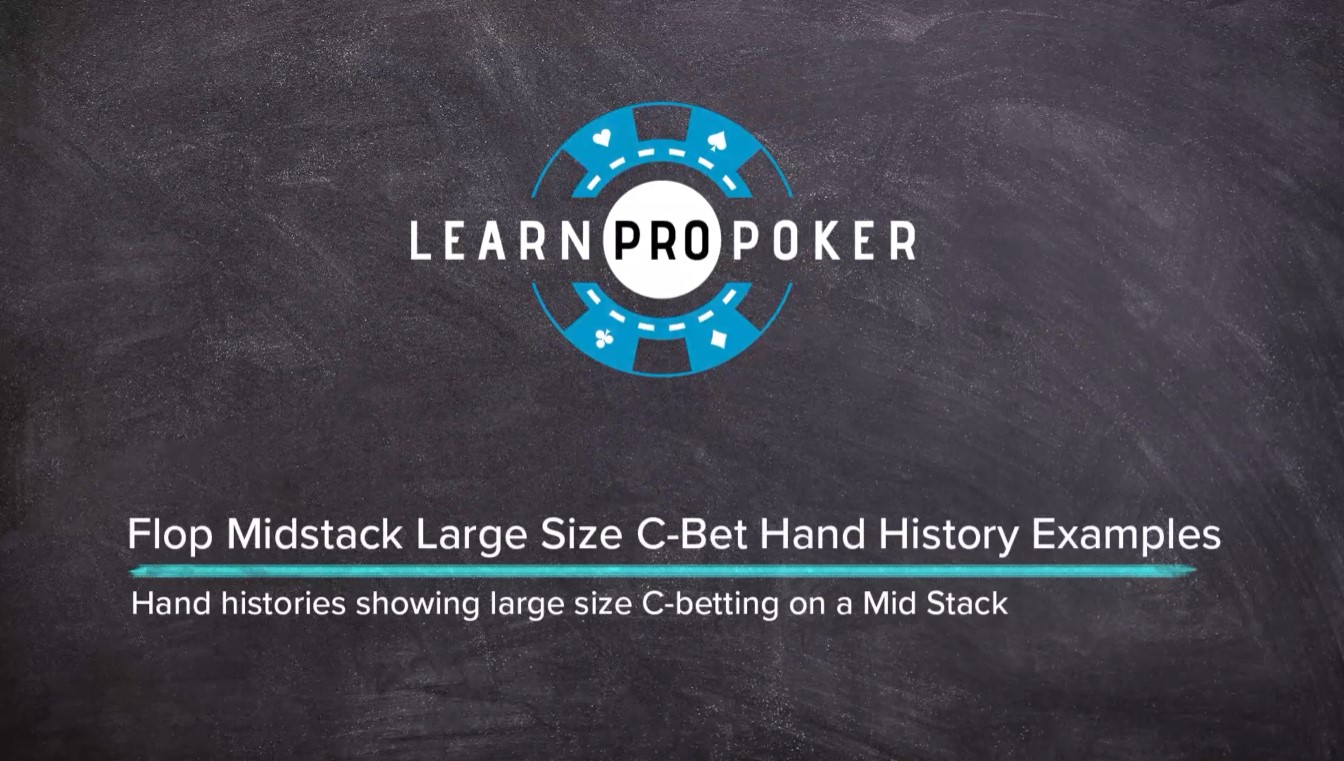 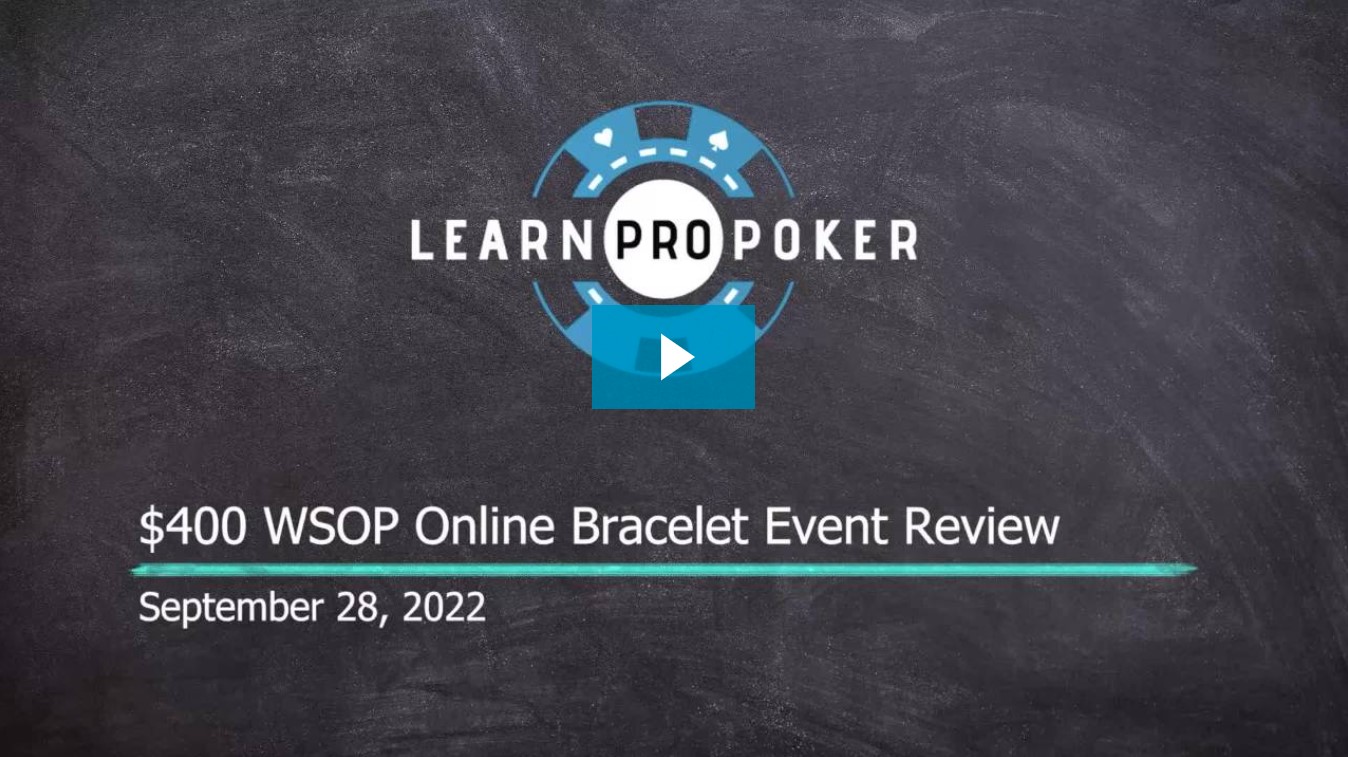 Today we are dropping 3 new videos in our membership area! 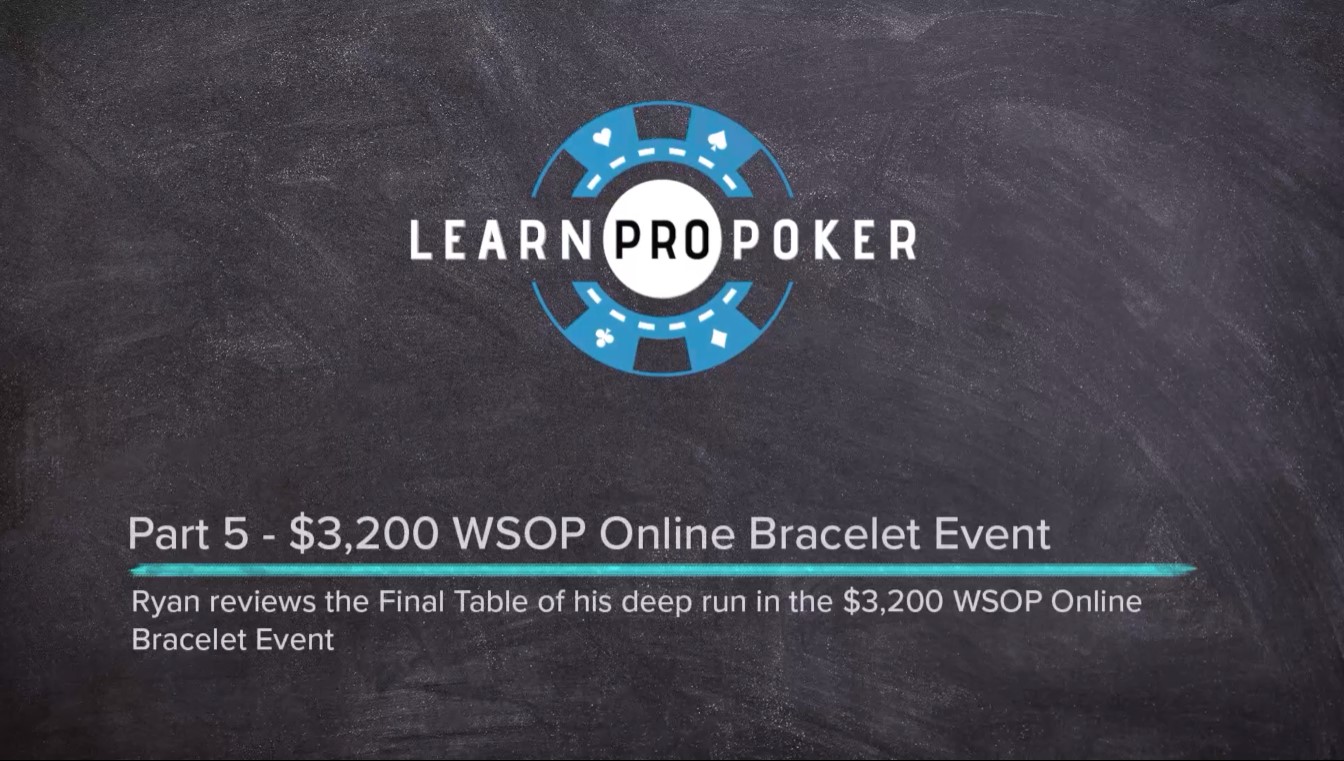 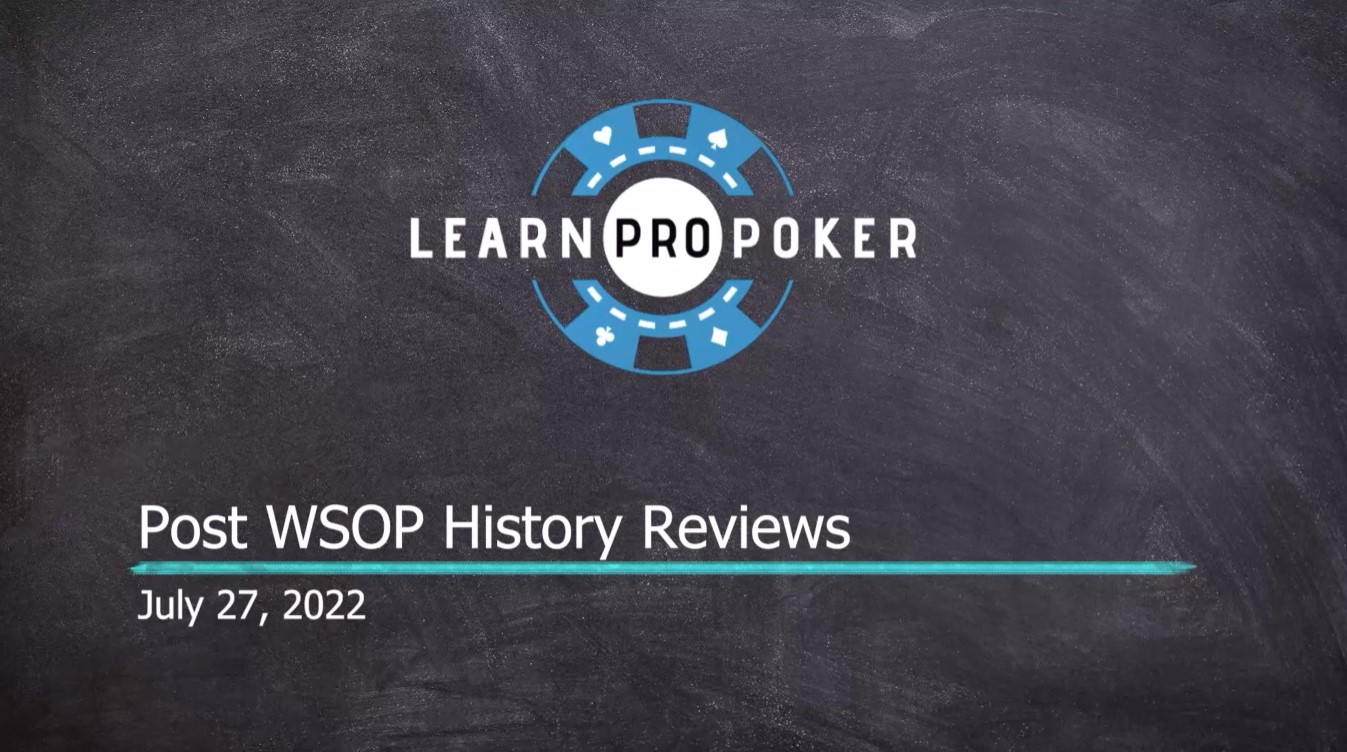 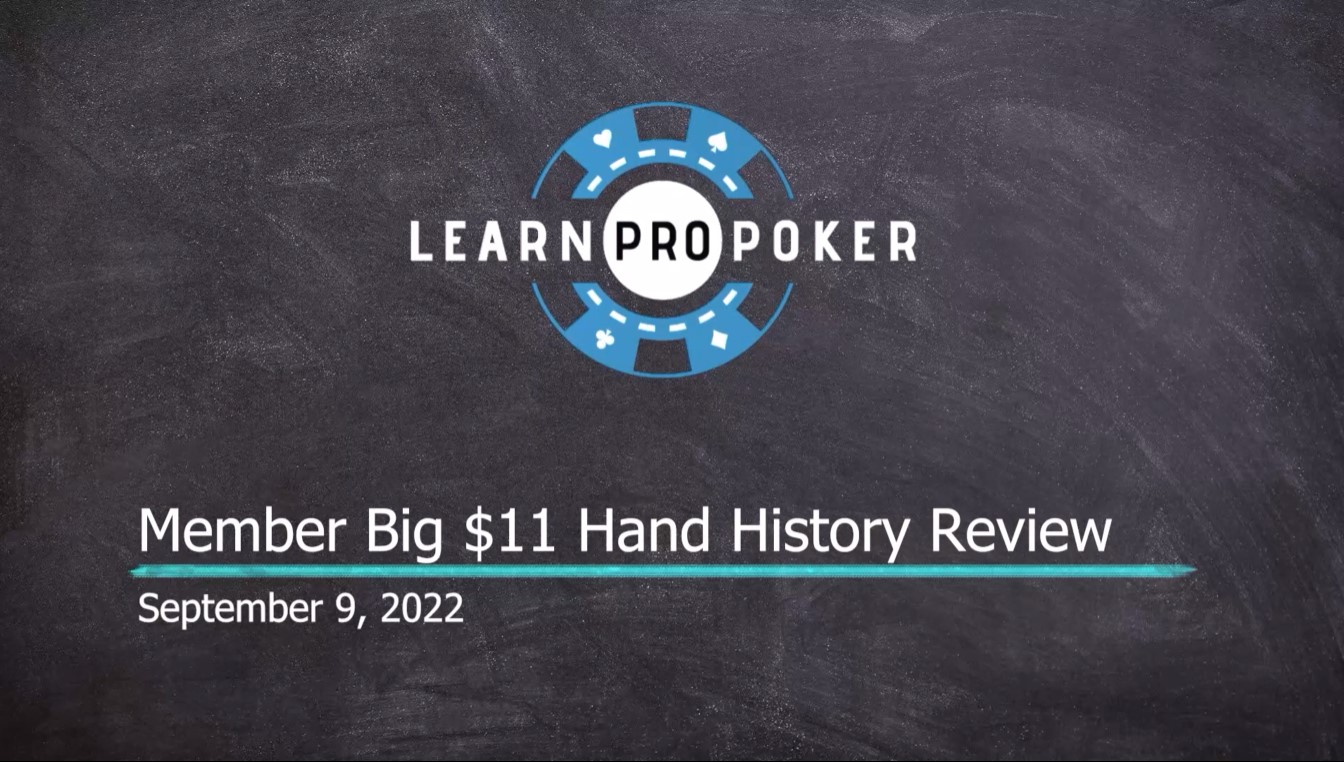 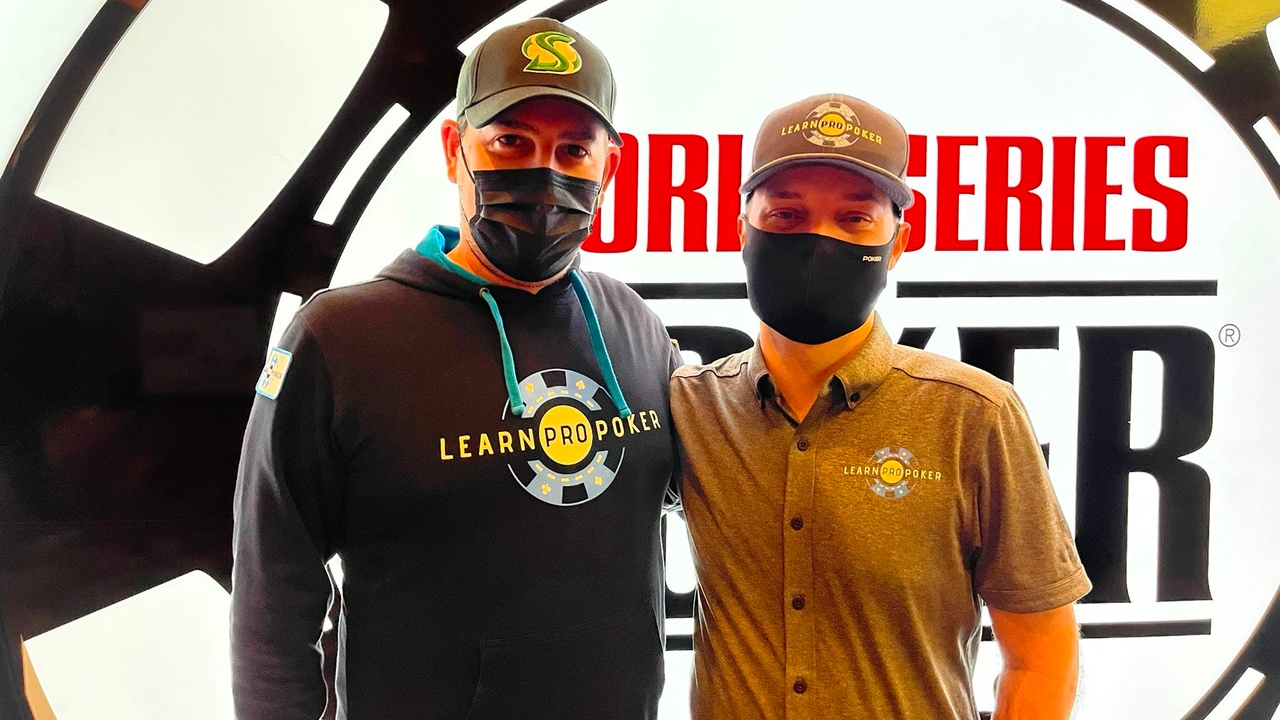 Some of you will recall that back in December of 2019, Learn Pro Poker held a competition between its members. It was a series of tournaments to determine an overall champion, Ryan Awwad, who would receive a stake into the WSOP Main Event!

After many extenuating circumstances our champion is finally able to take his shot, and still has chips going into Day 3! We caught up with him for a quick interview about his experience so far. - Tell us about how you received this stake from Learn Pro Poker.

LPP ran a contest from 12/2019 to 5/2020 for all members. It was a series of tournaments to earn points into the finale. I was fortunate enough to run well and win it all.
- What’s your experience level in terms of poker tournaments? As in, which games and which stakes do you normally play?

I just got back in to poker mid-2018 as my kids started to get older. Since then I have played mostly live tournaments ranging from $400-$1600, NLHE...
Continue Reading... 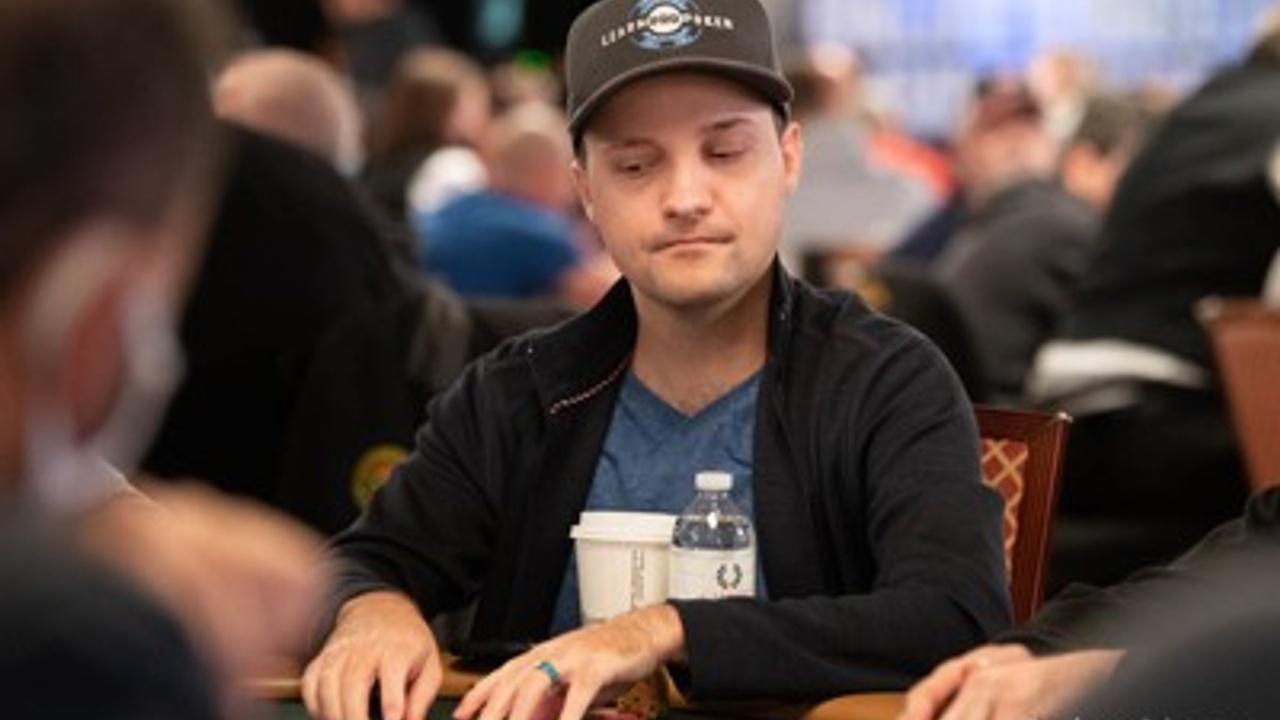 We're nearly a month into the 2021 World Series of Poker, and it's time to check in on Ryan's progress! 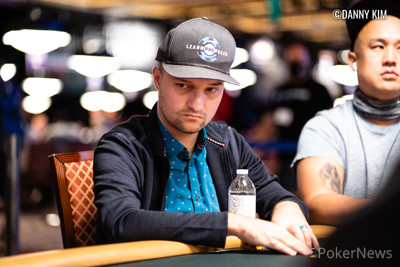 3 weeks into the series has had Ryan making a bundle of deep runs, but still waiting to break into his first Final Table of WSOP 2021. His 9 live cashes include a mix of No Limit Holdem, Pot Limit Omaha, as well as Omaha Hi/Lo 8 or Better.

The next two largest live cashes include higher buy-ins and different formats. He made the money in... 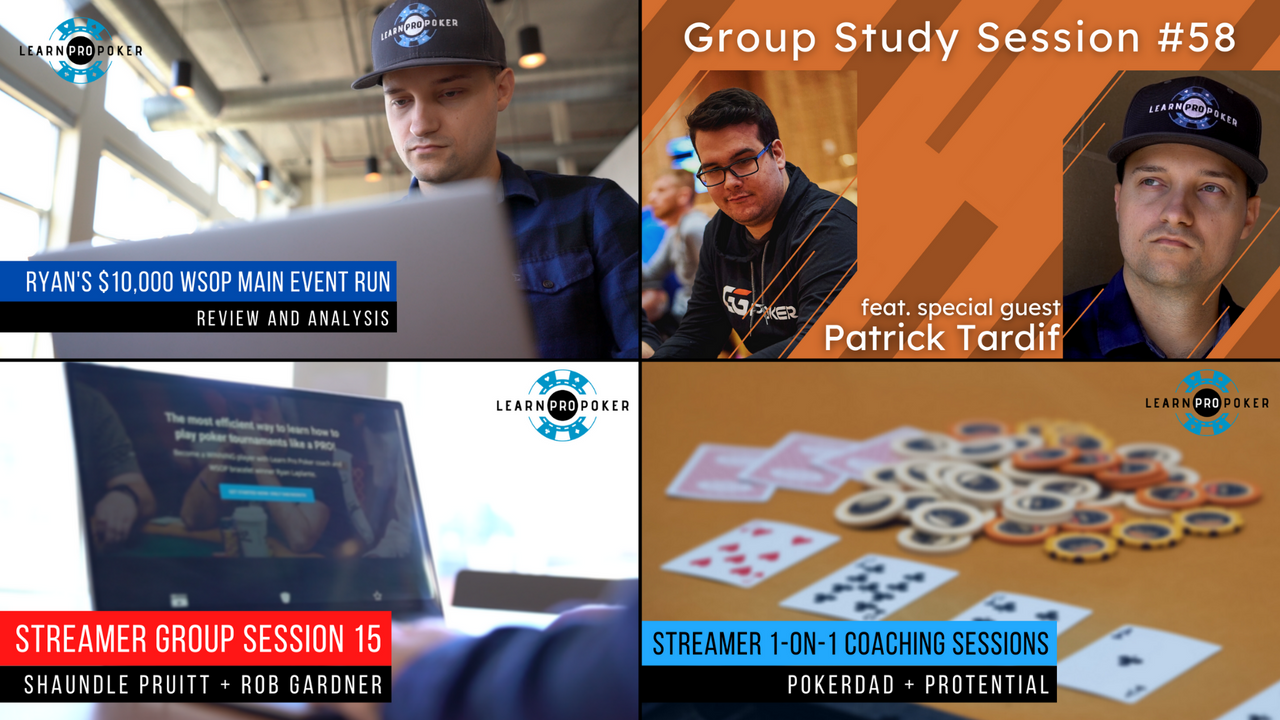 February has gone by quickly, but I'm closing out the month with a 4-pack of uploads! 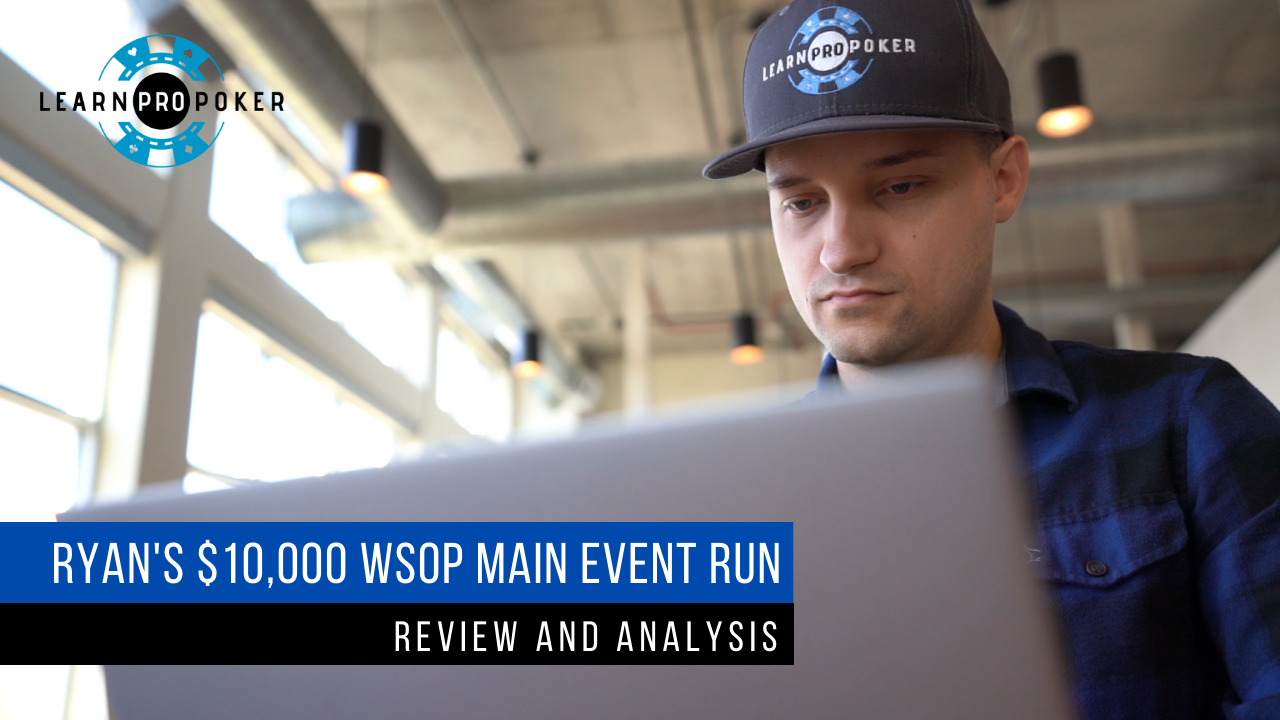 My deep run in this year's $10,000 WSOP Main Event is now reviewable for all members! Watch along as I breakdown my hands with Daniel Negreanu and others, and see how far I get... 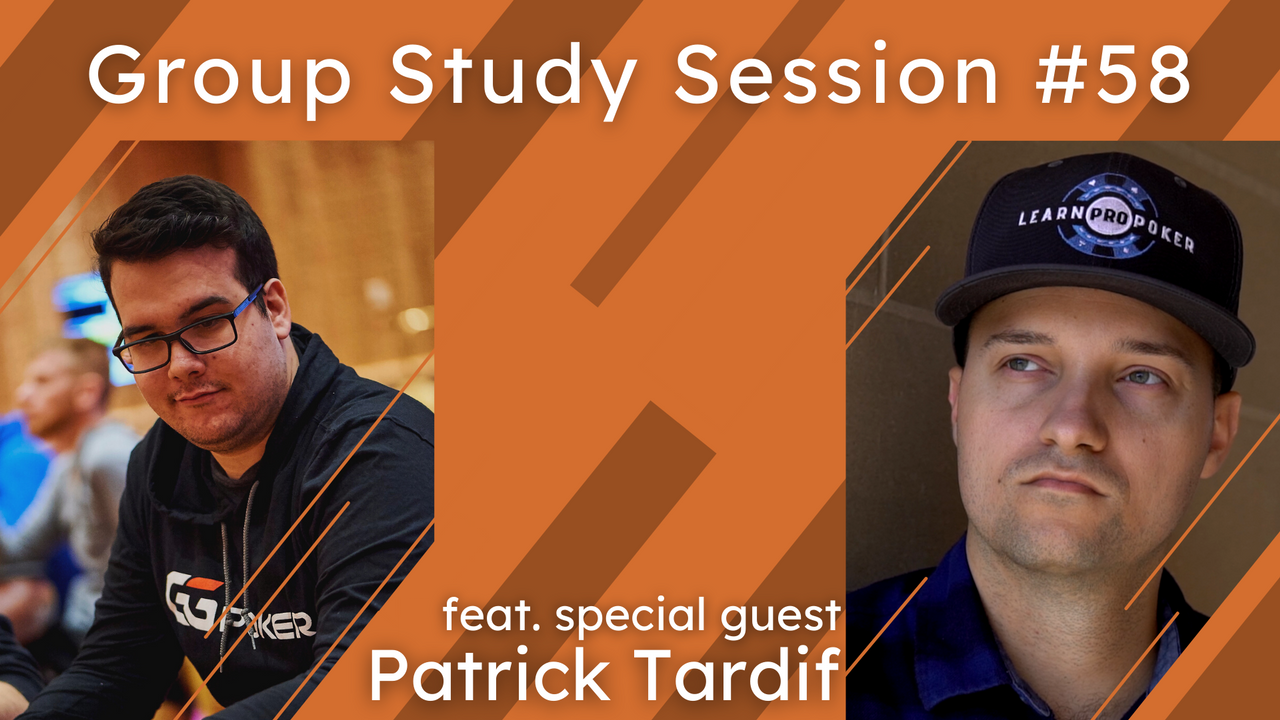 GGPoker Pro Patrick "Egption" Tardif takes a break from the stream grind to join me for our weekly group study session! We review LPP member hand history submissions, so this upload is perfect whether you're looking to watch for the first time or want to review something again! 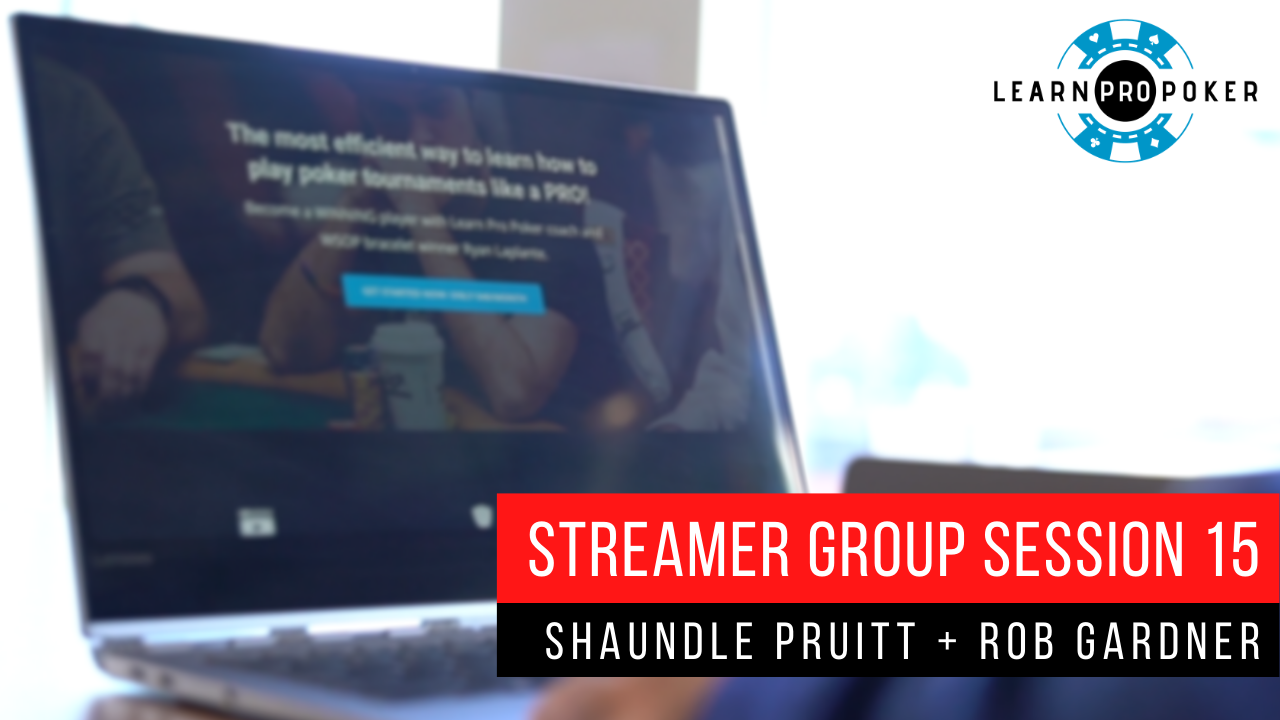 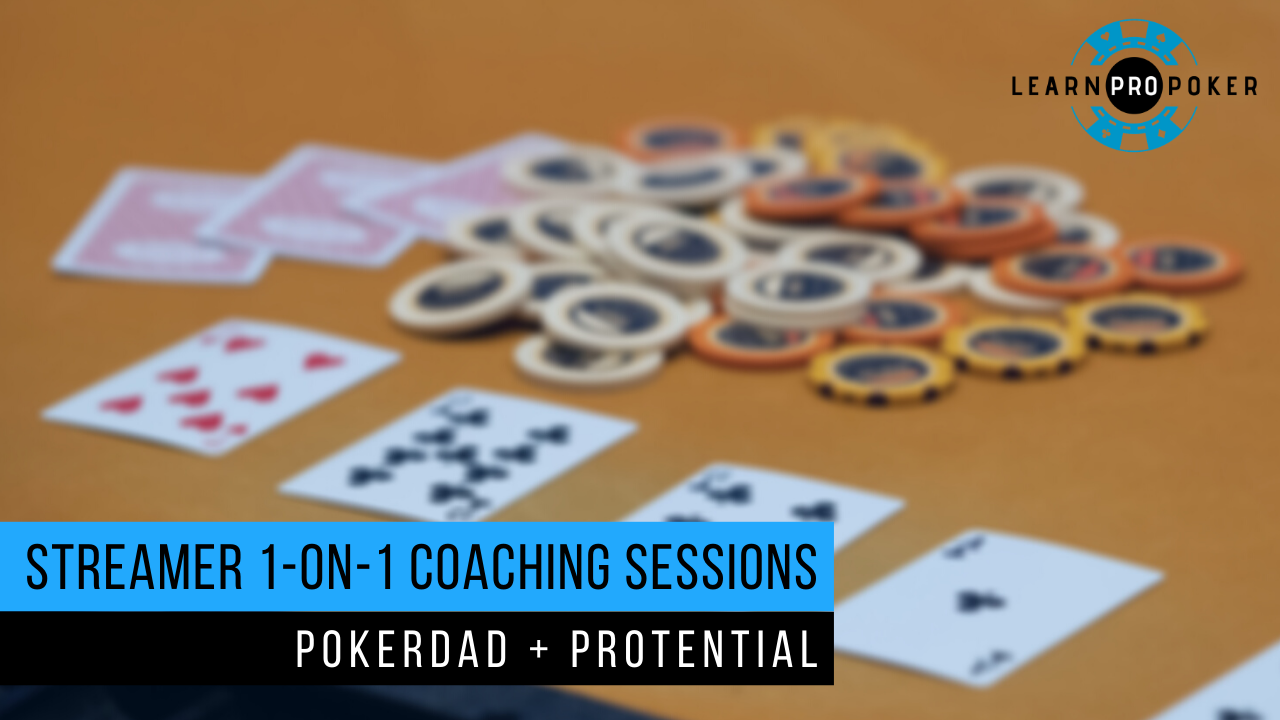 Ryan and PokerDad have a 1-on-1 coaching session to study a deep run in an ACR $1K GTD! 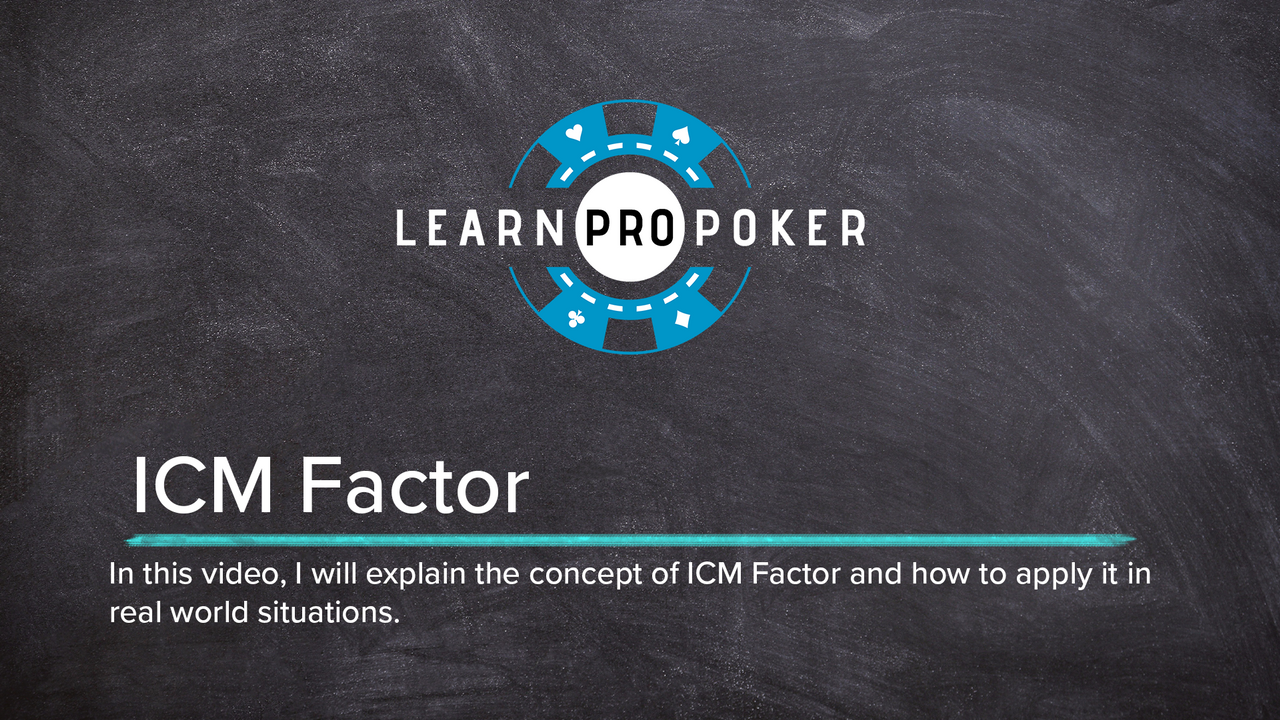 LPP members can watch the accompanying video alongside this blogpost here.

What Is ICM Factor?

ICM Factor is a concept I created in order to efficiently and easily explain how much ICM will factor into a given situation.

What Makes Up ICM Factor?

ICM Factor can be applied to any aspect of a tournament that may be impacted by ICM. The following concepts are what you will have to consider:

-What stage of the tournament you are in
-How big of a field you are playing and the amount paid
-What the payout structure is
-How much above or below average stack you are
-How much is your stack utility impacted, and how often. This can be explained as: Does your opponent/s cover you, if so by how much? If you cover them, then by how much and are they actively applying pressure?
-How close to the money bubble you are
-How many buy-ins a mincash is
-How close to the final table you are
-What the stack sizes are at the final table, and how each impacts ICM

The more each of these matter in your given...