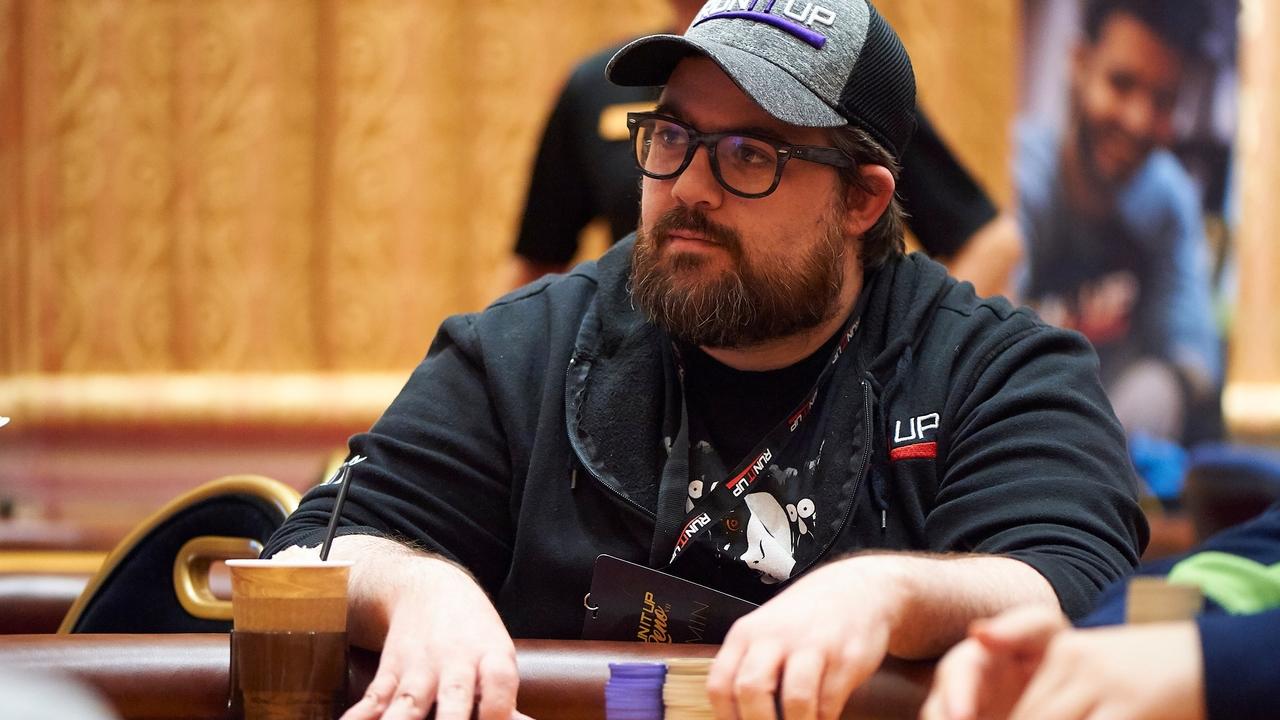 LearnProPoker is proud to announce that Jesse Fullen is joining our team!

Jesse has loved poker since being introduced to it in the mid-2000s, but has most enjoyed working to help others experience the game.

He started in 2007 as a dealer/venue manager for a bar poker league. From there, Jesse has spent the last few years working for PokerNews assisting with social media during the 2019 WSOP and working for Run It Up studios in a social media and marketing position.

Jesse looks forward to spending his off time with his wife of nearly 13 years, and his two young daughters, at their home in Las Vegas, NV.