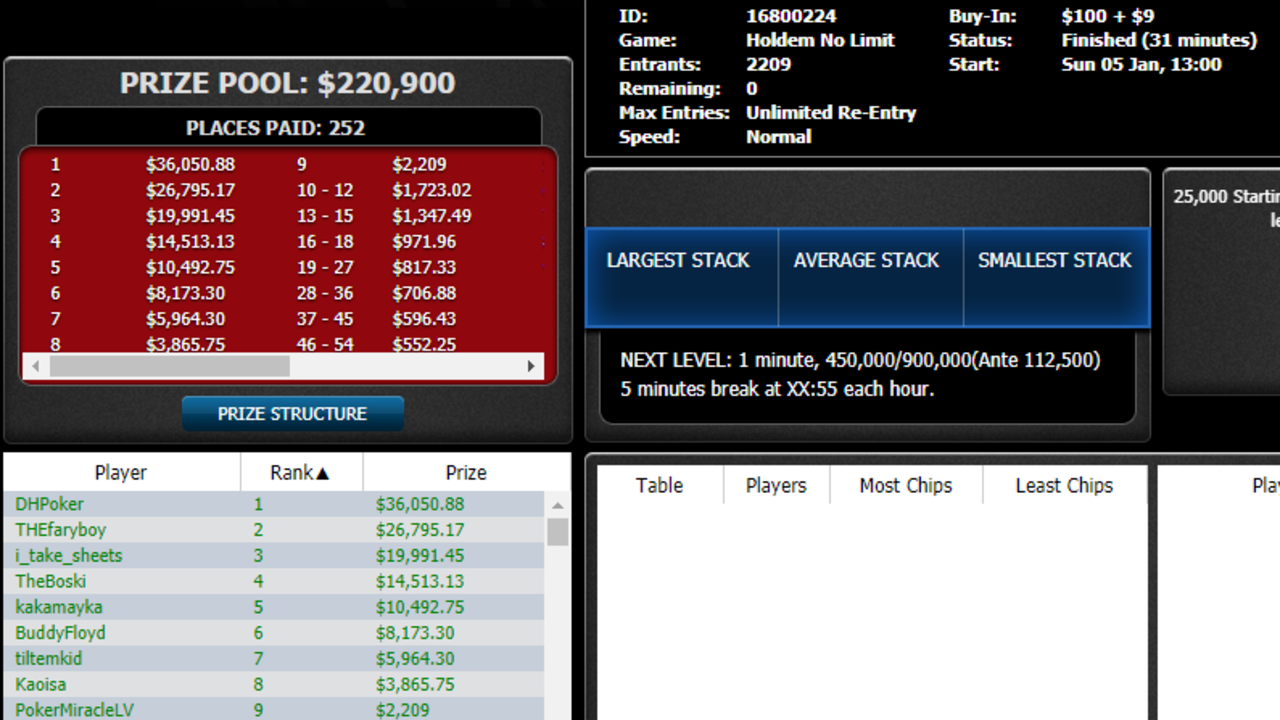 LearnProPoker members are off to a blistering start in 2020!

We caught up with him recently to chat with him about his massive score and how LearnProPoker has helped him grow as a poker player.

Congratulations on the excellent run! So, for those who don't know you, tell us a little bit about yourself.

I am a 23-year-old from Massachusetts. In addition to poker, I am also interested in sports, fitness, hanging with friends, anything outgoing which I hope to do more of.

I was first introduced to Poker when I was 8 (around the time Moneymaker won the main) My older brothers were interested in poker and would occasionally have home games with their friends. Naturally, I was instantly interested and wanted to play as well. I played and watched here and there but I didn't start taking it seriously until I was 16. I remember in high school falling asleep watching any poker content I could find on Youtube (Mostly Jcarver and Gripsed).

Was this your biggest score? What was the moment when you won the final hand like and how did you celebrate?

My two other biggest scores came a few months prior, 8.9K on ignition and 9.5K on ACR, so this was by far my biggest score. I wasn't sure how to act when I won to be honest haha. I definitely felt a great sense of relief as I've recently had a few deep runs in bigger online tournaments fall short, so it felt great to finally take it down (helped to run well too).

When did you hear about LearnProPoker and what part of it have you enjoyed the most?

I first learned about LearnProPoker on Patrick Tardif's stream (Egption) I enjoyed watching you guys go through hand histories and found it insightful. I enjoy how it is structured so that I can easily find the right video to fix my game (example: deep stack opening ranges, c-bet sizing on certain textures, playing vs 3bet) The community is also great as everyone is trying to get better.

What has been the most important part of LearnProPoker to the evolution and improvement of your game?

The biggest evolution in my game has been learning to open more hands pre. I didn't know that K8s was an open UTG deep stack!

As the co-founder and head coach of LearnProPoker, Ryan is always thrilled to see members applying the content and seeing them succeed!

When Ryan found out about DHPoker’s score he said, "Drew (DHPoker) saw a massive increase in his game over a short time period thanks to the hard work and effort he put into studying with LearnProPoker.

This is why I built LearnProPoker, to make playing at a high level and achieving great results attainable to anyone who was willing to put in the work.

I look forward to seeing many more wonderful results from Drew and the rest of our members.”